How Profitable is Owning a Franchise? 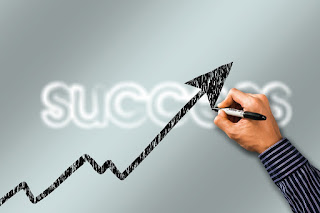 While the idea of owning a franchise location appeals to many people, the initial cost of the investment scares many people away. While the cost varies from one franchise to another, the average franchise fees range from $50,000 to $75,000. After that there is the legal fees, building fees, initial payroll, initial inventory, and more. When all is said and done, you could be looking at $500,000 before the grand opening.
According to an Investopedia article, the cost of opening a brand new McDonalds franchise often exceeds $1 million and that some franchise owners report investing $2.2 million into the venture before they start selling burgers. That’s a huge investment which is why you’re probably wondering how profitable is owning a franchise?

Does the Profit Ever Offset the Initial Expenses?

When most people ask how profitable is owning a franchise, their concern is that any money the location makes will never offset the expenses.
What you have to understand is that investing in a franchise is a long-term commitment. Don’t expect to see a complete return on your investment with the first year. It’s going to take time.
The good news is that when you explore if franchisors do make money, you’ll discover that in 2010, 30% of all franchisors reported making an excess of $150,000 yearly. That means that if you invest $2.2 million dollars into a franchise, you’ll get a return on your investment in less than 15 years. That’s a much better deal than investing all your money into a start-up business that fails before it turns 5 years old.

Look Before You Leap

Don’t rush out and sign a contract with the first franchise you see. The franchise owners that see the largest return on their investment are the ones who really took their time and did a great deal of research before they invested a single dollar.
Researching a franchise means more than simply checking to see if there is a similar fast food, construction, or clothing establishment in the area. The investors that generate the most profit from their investment are the ones that dig deeper and learn as much as they can about a particular franchise. The information highly successful franchise owners look at includes:
·      If the franchise has a history of litigation issues
·      The overall success rate the franchise enjoys
·      Average unit growth
·      The average sales per unit
The key to making a nice profit when you invest in a franchise is choosing a franchise with a high performance rate, one that has a history of doing everything possible to make sure each location succeeds, one that includes things like free training in their franchising fee, one that helps out with financing, and knowing that this type of investment is a long term project.

Popular posts from this blog 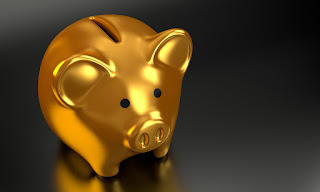 Questions to Ask Yourself While Choosing the Best Franchise Opportunity 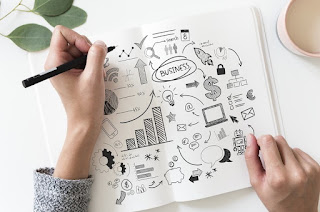 What are Types of Business Opportunities 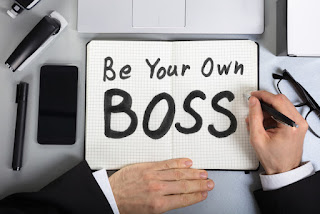